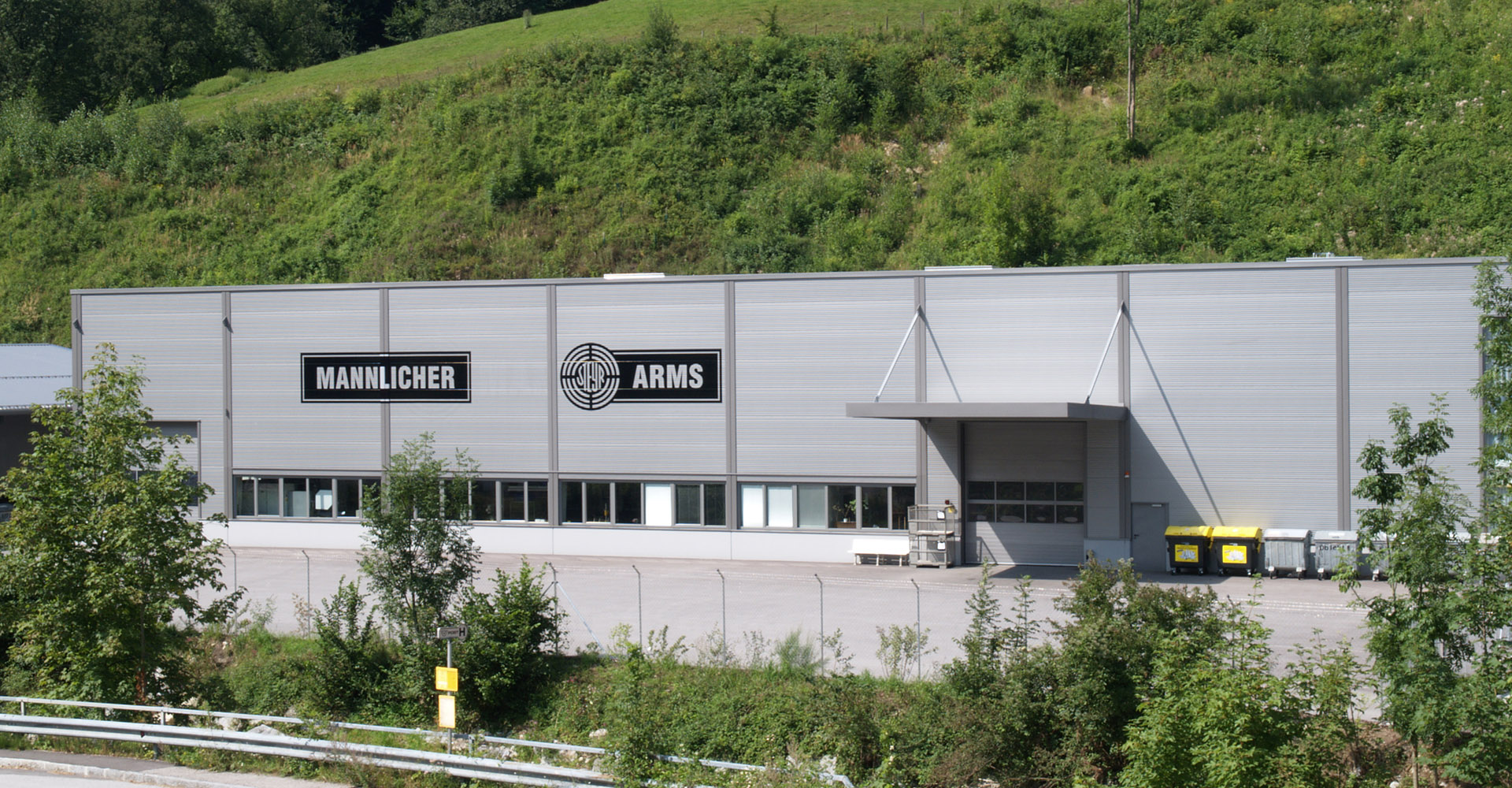 Steyr Arms is an Austrian firearms company founded in 1886 by Ferdinand VON MANNLICHER and based in Steyr. It is one of the oldest Austrian companies. Steyr Arms has developed into an entrepreneurial group with premises in Austria but also in the United States.

These quality products are mainly hunting and sporting weapons, knives, clothing and accessories.

It sees itself both as the guarantee of craft traditions and as leaders in the research and use of modern technologies.

The different ranges of products and accessories

You can now customize your rifle according to your desires, your tastes and your needs.

The SM12 rifle with the HCS function (manual cocking system), ergonomic and easy to use sets new standards suitable for any hunting or sporting situation.

Find below a wide range of accessories for your rifles.

> Set of bases with screws for Steyr M/S assembly

The new caliber follows the excellent build quality of other rifles and sets new standards in the rimfire rifle segment.

The line of sport shooting guns are legendary for their quality, reliability and accuracy.

Starting with the M model, then S and C and now the L-A1 pistol.They set standards for safety, reliability and design and are used by military and law enforcement users.